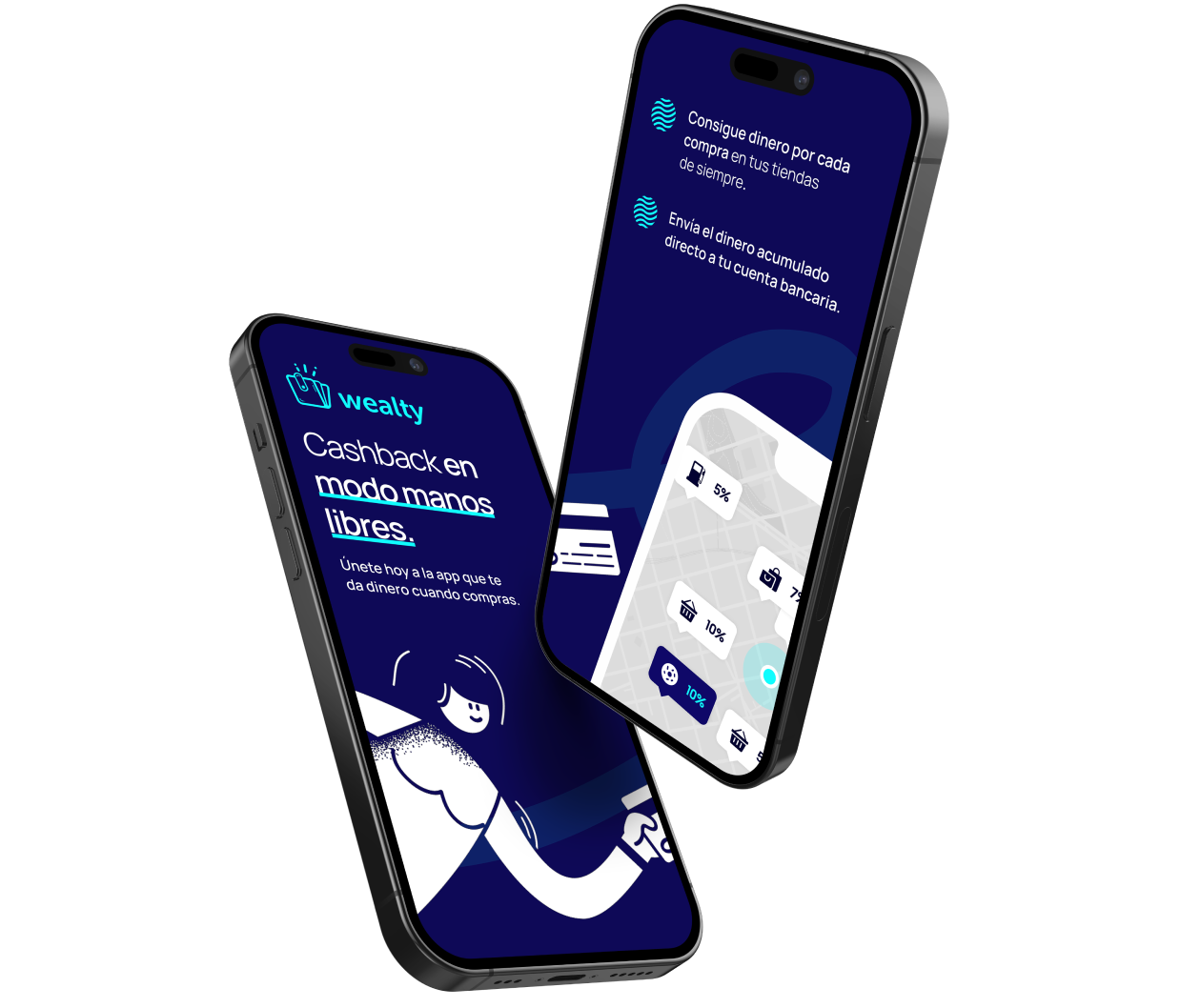 The loyalty of customers to a brand or an establishment has continued to fall since the massive introduction of the Internet: the possibility of comparing and informing oneself means that only 7.9% of the population recognizes itself as loyal to a single brand.

The offers and promotions are complex and leave the consumer with little sense of savings. Cashback is gaining momentum with an average conversion increase of 3.4 times and an average ticket increase of 46%.

On the other hand, eight out of ten users say they belong to at least one loyalty club. This 80% contrasts with 8% loyalty. Loyalty cards or brand clubs are similar systems that are inherited from the commercial structures of the 1990s and early 2000s.

Neighborhood retail is experiencing a resurgence in a post-pandemic scenario: 41% of shoppers choose it for their regular purchases over large chains, despite the two most repeated flaws: lack of digitalization and price competitiveness. 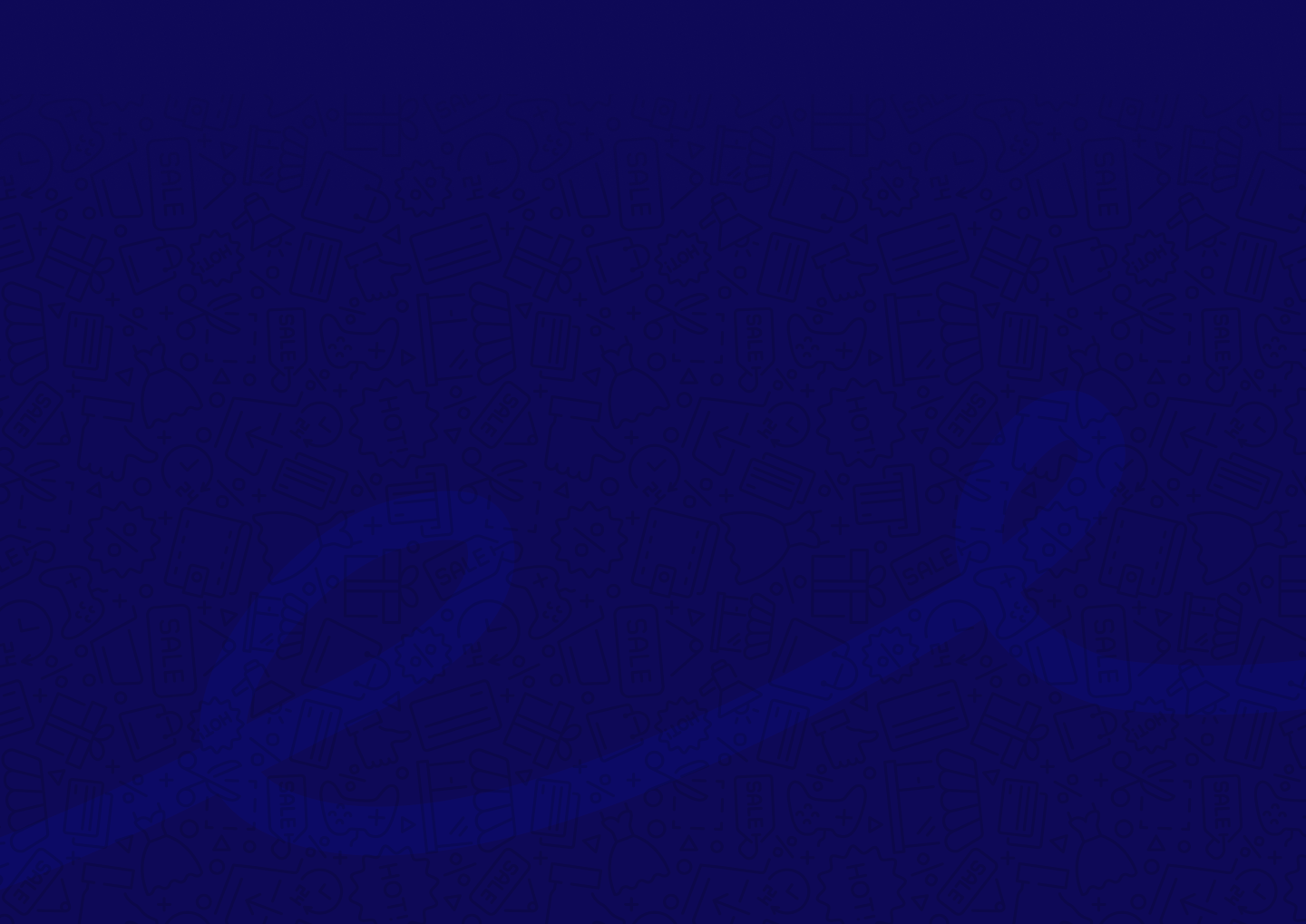 Direct cashback on hands-free. Money in the bank with every purchase.

Record purchases without taking your mobile out of your pocket.

Facilitate the registration of purchases so that no matter what happens, the user always receives cashback. No card forgetting, no coupons, no technical or connection errors. If there is a card payment, there is a reward.

Rewards in the usual establishments.

The objective for the retailer is to build loyalty or make himself known to new customers, but never to make a shopping gymkhana. A natural and easy process that is only thought of when receiving the deposit at the bank.

No coupons, no discounts, no strings attached.

The cashback percentage applies to all products in the store. The shopping experience remains relaxed and totally free. Without conditions of minimum ticket or quantities. 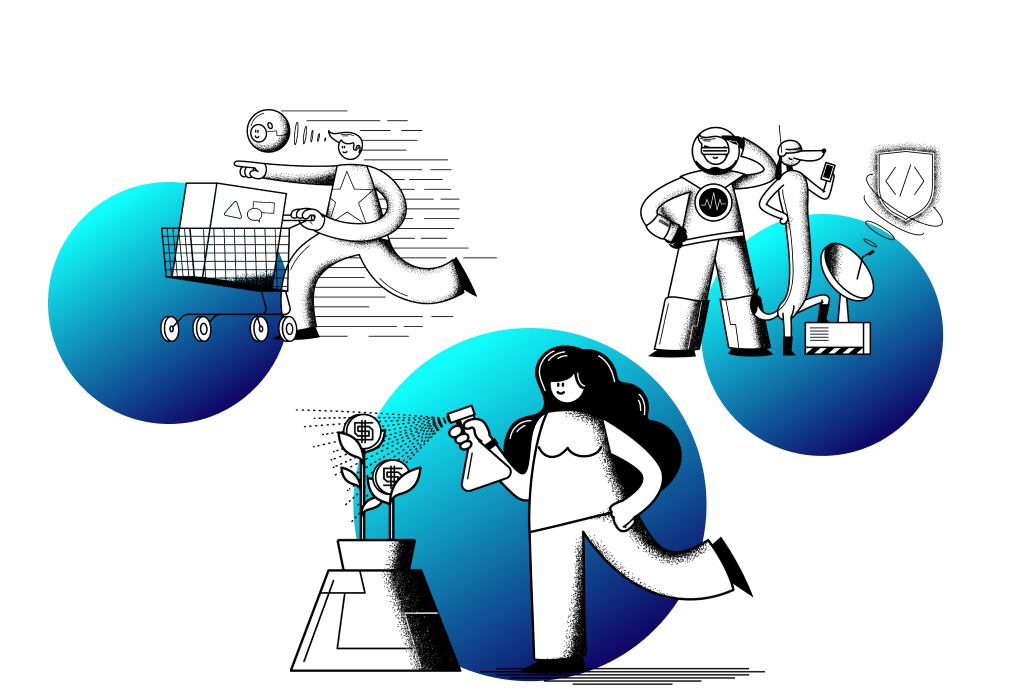 An app that is shaking up the sector.

The best User Experience is the one that cannot be seen or touched.

The maxim of Wealty is that the user gets rewards for doing nothing at all. The first connection of the application with your bank is enough for the payments to be analyzed and rewarded by the cashback offered by the merchant.

In the app, the user can discover new stores nearby, find out what cashback each one offers or join the shopping challenges. The only loyalty system with 100% success: if there is a payment, Wealty detects it and rewards the customer.

A customized, modular experience without templates or shortcuts, to shape a user interface that is a perfect fit for our user in the mobile app.

Api Rest technology that guarantees scalability and standardization. The guarantee that we will grow when and how we want from the first moment.

We know that no one likes to wait. That is why all our searches are in real time. Find what you want in a single moment.

Thanks to Open Banking, Wealty is able to index card payments in a completely secure manner. Thanks to the European directive, users can link their bank to the system so that movements are detected and rewarded. 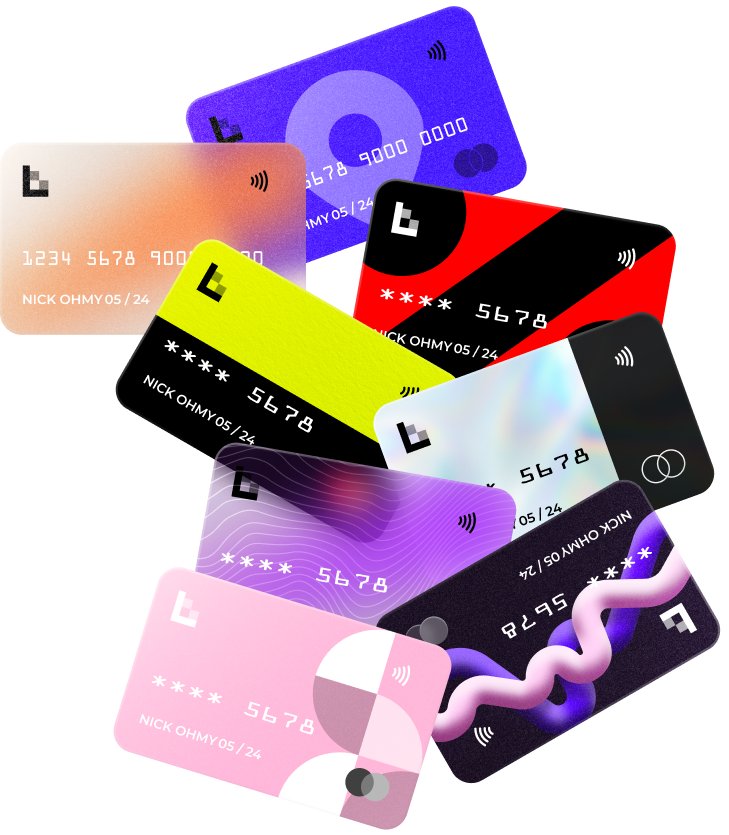 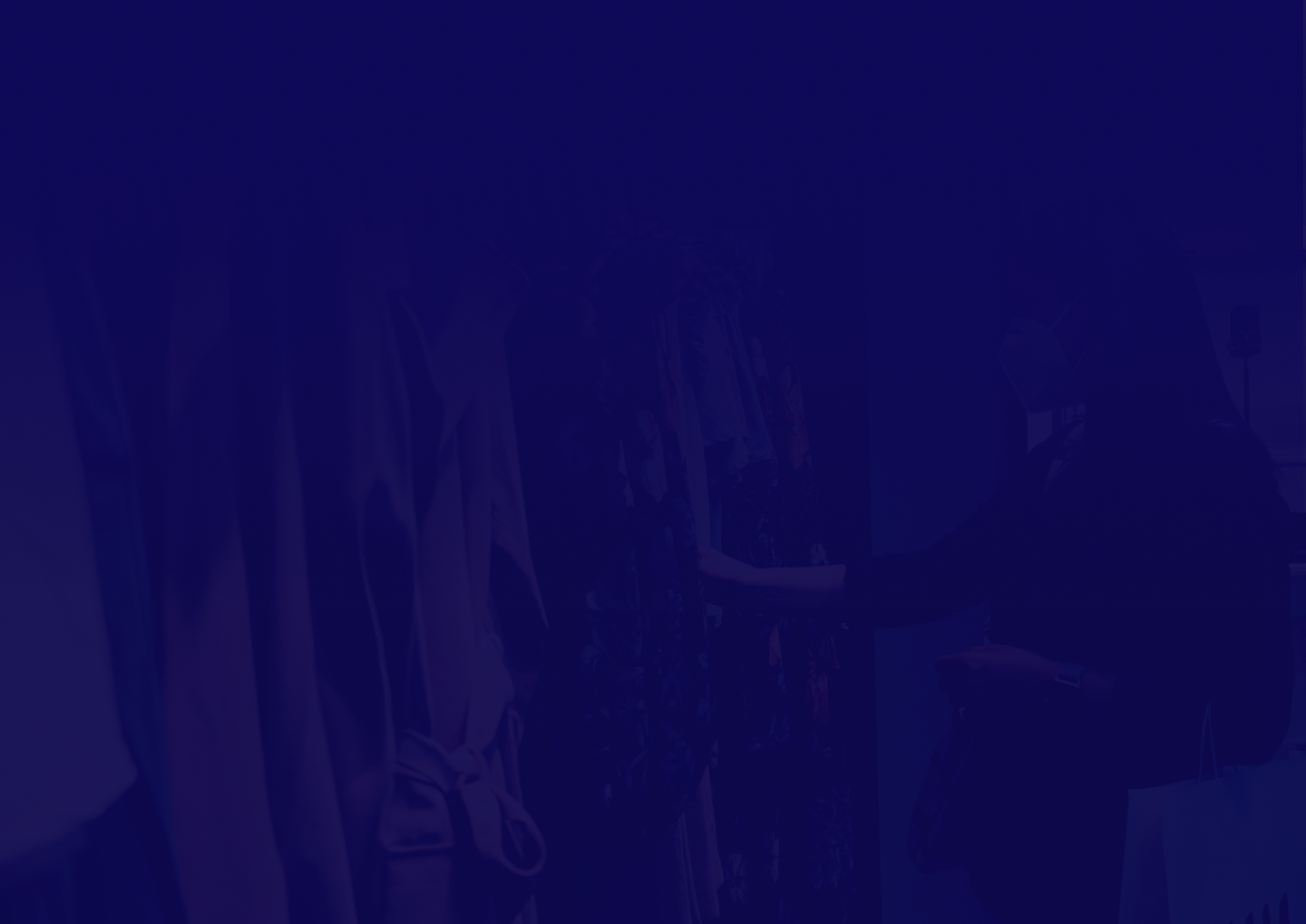 Purchase or loyalty challenges are how merchants can reward their top buyers. They increase the base cashback for repetition, amount or first purchase. 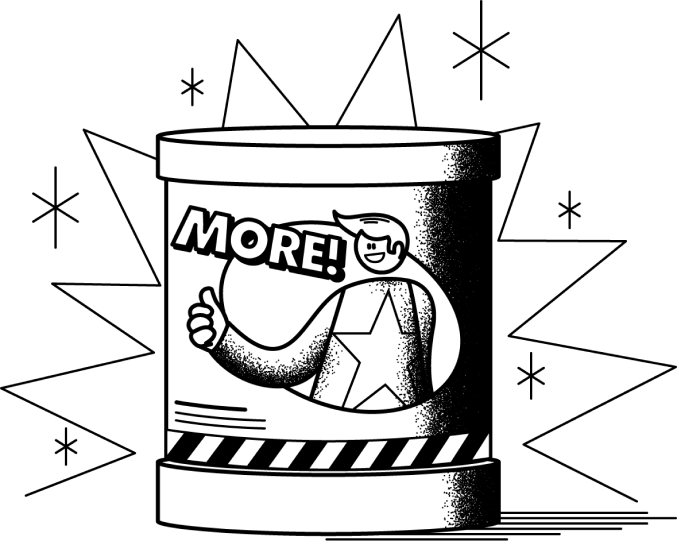 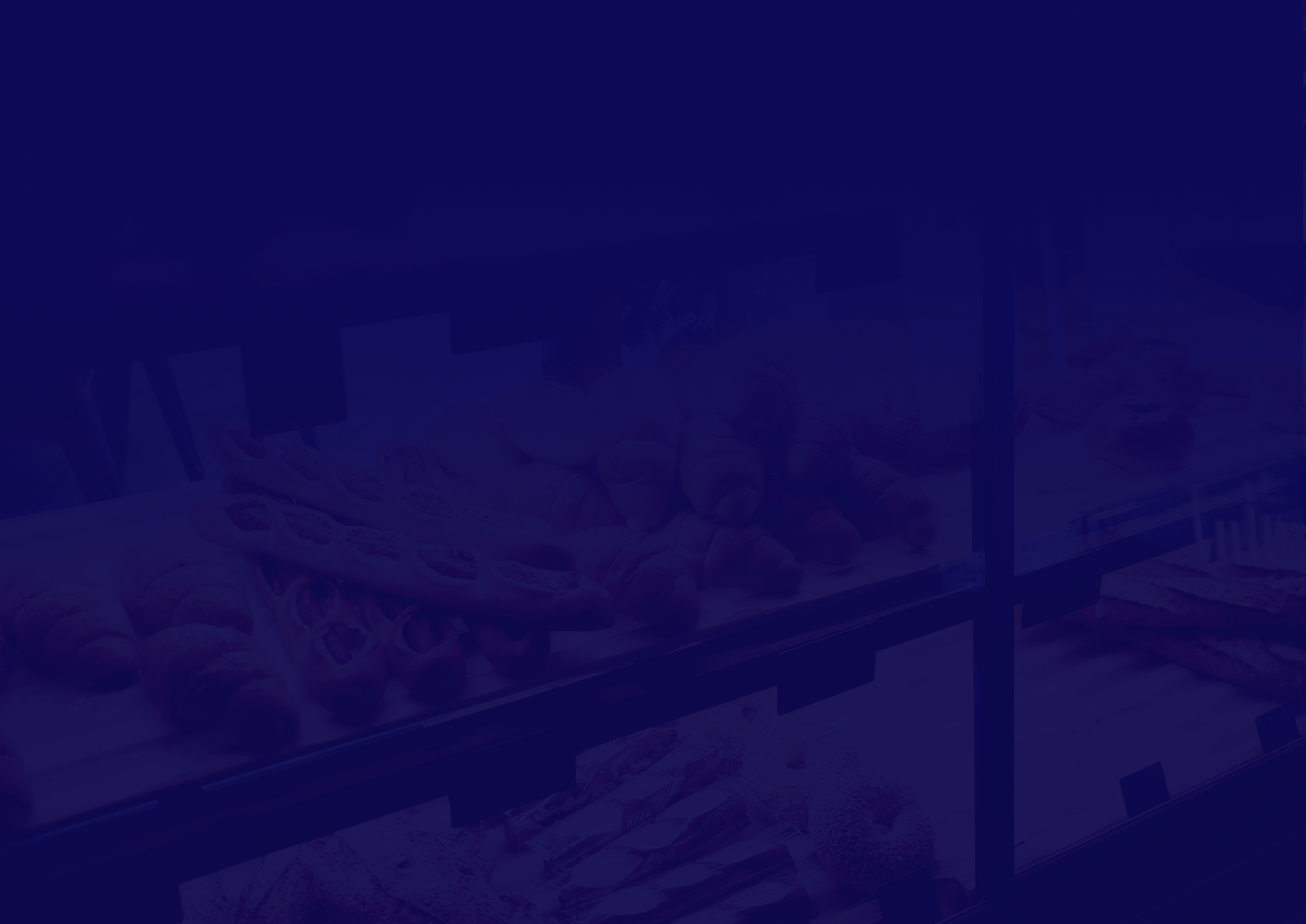 Real-time geolocation allows you to discover new businesses or those that offer cashback near the location. Whether at work, at home, on vacation or visiting, you can find a network establishment. 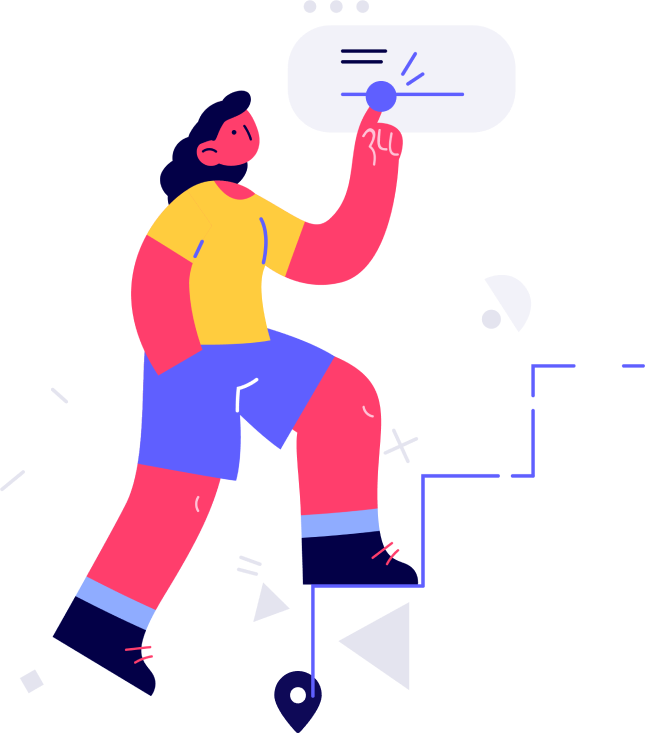 A loyalty fintech with pilot implementation in more than 100 independent businesses simultaneously. The model has been validated with metrics and is preparing for rapid geographic expansion with the full deployment of the tool's potential.