Consumers in the post-coronavirus era 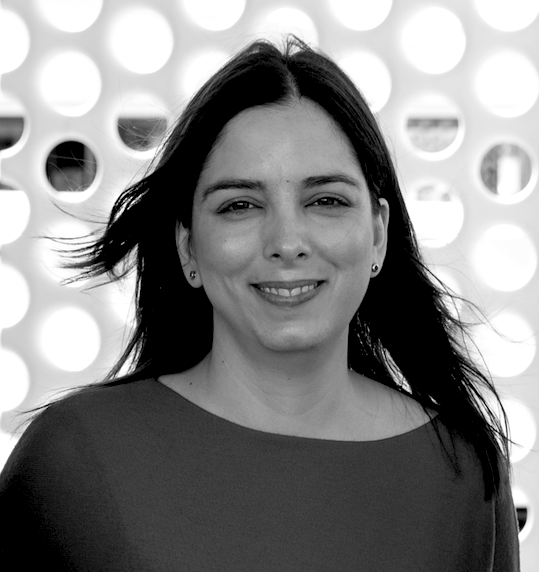 The quarantine imposed by different governments has changed consumption, causing an increased usage of Internet resources and a rise in consumer spending from home.

Once the pandemic ends, companies will have to find formulas adjusted to the new habits that have arisen as a result of this situation. After the storm comes the calm.

This isolation caused a rise in digital activity. More specifically, Internet traffic in Spain shot up 80% during quarantine according to government sources. As a result, brands must find ways to adapt their businesses to the online world. Since the start of the economic recovery in 2013, customers have been inclined to spend more and more from their homes.

A clear example of digital transformation in the fashion sector is Gap, which created an app called DressingRoom. This app offers the possibility of seeing different styles through augmented reality without having to go to a physical fitting room. According to PWC's report Seeing is believing, this technology, together with virtual reality, will have an impact of up to 1.5 trillion dollars on the world economy in 2030.

Only 27% of companies support remote working

Confinement also forced some companies (other than tech companies) to adopt remote working, an arrangement that many businesses had never implemented before, especially in southern European countries. In fact, according to Eurostat, the percentage of employees frequently working from home in countries like Italy, Spain or Portugal is around 4%, whereas this figure is 25% in Northern European countries. Despite that, around 27% of Spanish businesses stated that they would be open to implementing remote working based on data from the INE. Companies will discover the advantages and cost reduction offered by remote working once it is more visibly implemented in their business.

On the other hand, penalized sectors such as the event industry have reinvented themselves by offering virtual meetings. Spartial, a Silicon Valley startup, created a "holographic" collaboration tool where people talk using virtual avatars. Medical and psychological consultations are also beginning to take place on the Internet. In fact, many freelancers have offered their services for free during the state of emergency.

Half of customers would pay more for products that guarantee verifiable safety standards.

The current economic stagnation has created an aura of uncertainty in the population. Society is concerned about the impact of the coronavirus. Brands should try to mitigate this consumer insecurity. According to a Nielsen survey, nearly half of customers would pay more for products that guarantee verifiable quality and safety standards. Therefore, creating campaigns in that direction could be a plus.

This factor will be fundamental in the delivery sector, since customers are unaware of the status of their product until it reaches their homes. Consumers demand greater transparency from companies to better understand delivery processes. How is your food prepared? Who cooked it? In China, such initiatives have already been taken through Ele.me. To increase security, some Spanish companies offer contactless deliveries, leaving the order in front of the door to avoid contact with customers.

The current situation could also have an effect on uncontrolled consumerism in society. After this scenario, the population will take more notice of intangible things, simpler pleasures and responsible consumption. Therefore, brands will have to get more involved to stimulate spending through strategies that are meaningful to customers. What is behind the product I buy? What values does this brand transmit to me? Is it a company concerned about society and the environment?

Some companies have started to act in this sense and are helping people who are fighting coronavirus. Catering firms such as Grosso Napoletano or Tierra Burrito have joined the Food4Heroes movement to bring free food to healthcare staff in hospitals. Solidarity and empathy will always be well received by any group.

Opportunities rising from the new needs of the consumers.

If we go back to Ancient Egypt, the key to its economy lay in the Nile, a river that grew every year and flooded everything around it. This caused the land to fill with silt, a kind of mud that made the land fertile and thus supplied the entire population of Egypt with food. While we are in a flood period and the economy is paused due to the coronavirus, entrepreneurs and managers should work to reactivate their businesses and look for new ways to act and experiment during the quarantine period.

The cornerstone of these initiatives should always be focused on the new needs of consumers. After the river floods, the waters will calm - and the markets will stabilize. Everything will depend on how companies work during the pandemic to see if the result is fertile. 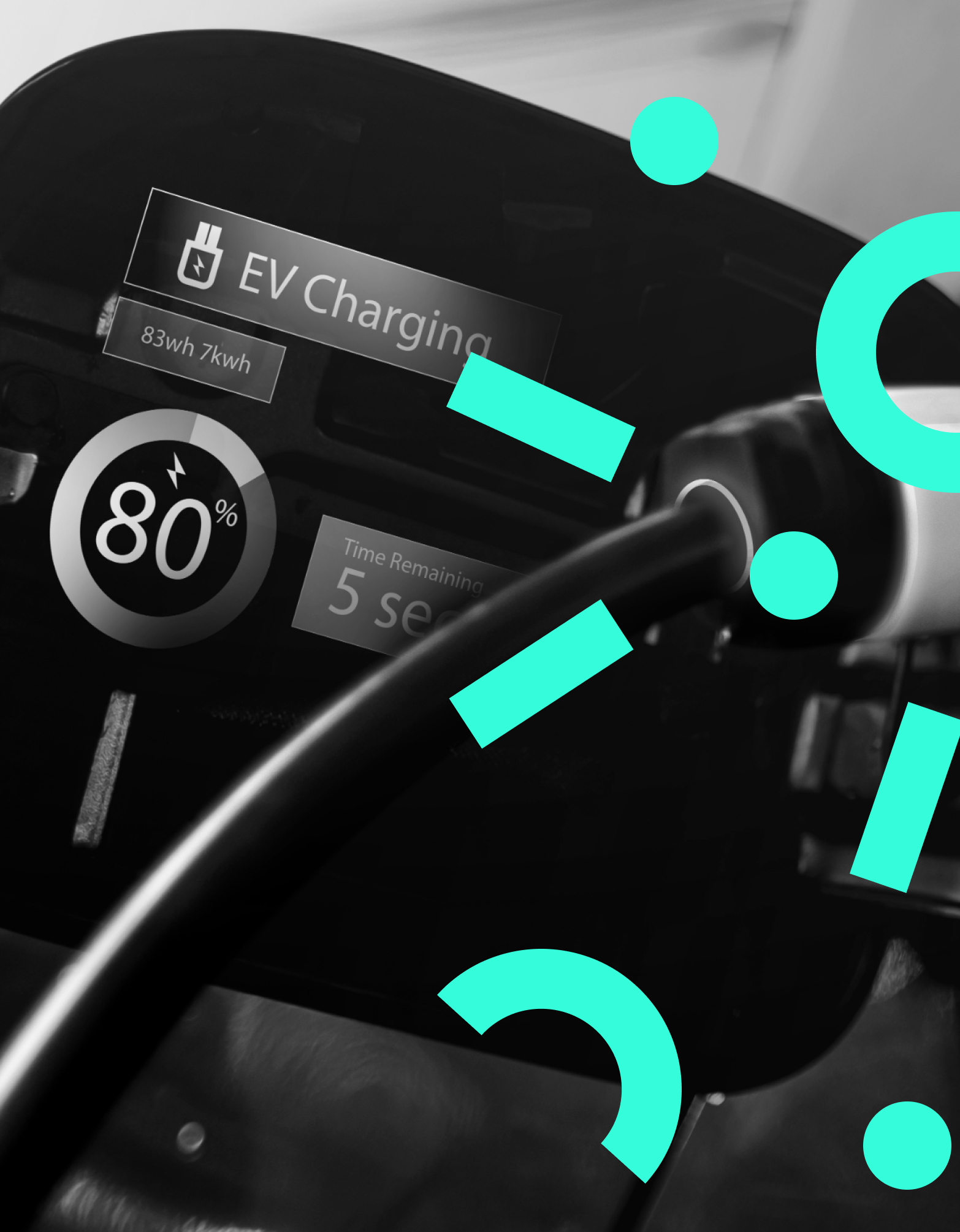 Millenials' average spending on their pets is increasingly close to that for their own children. Is this the era of the dog-children? 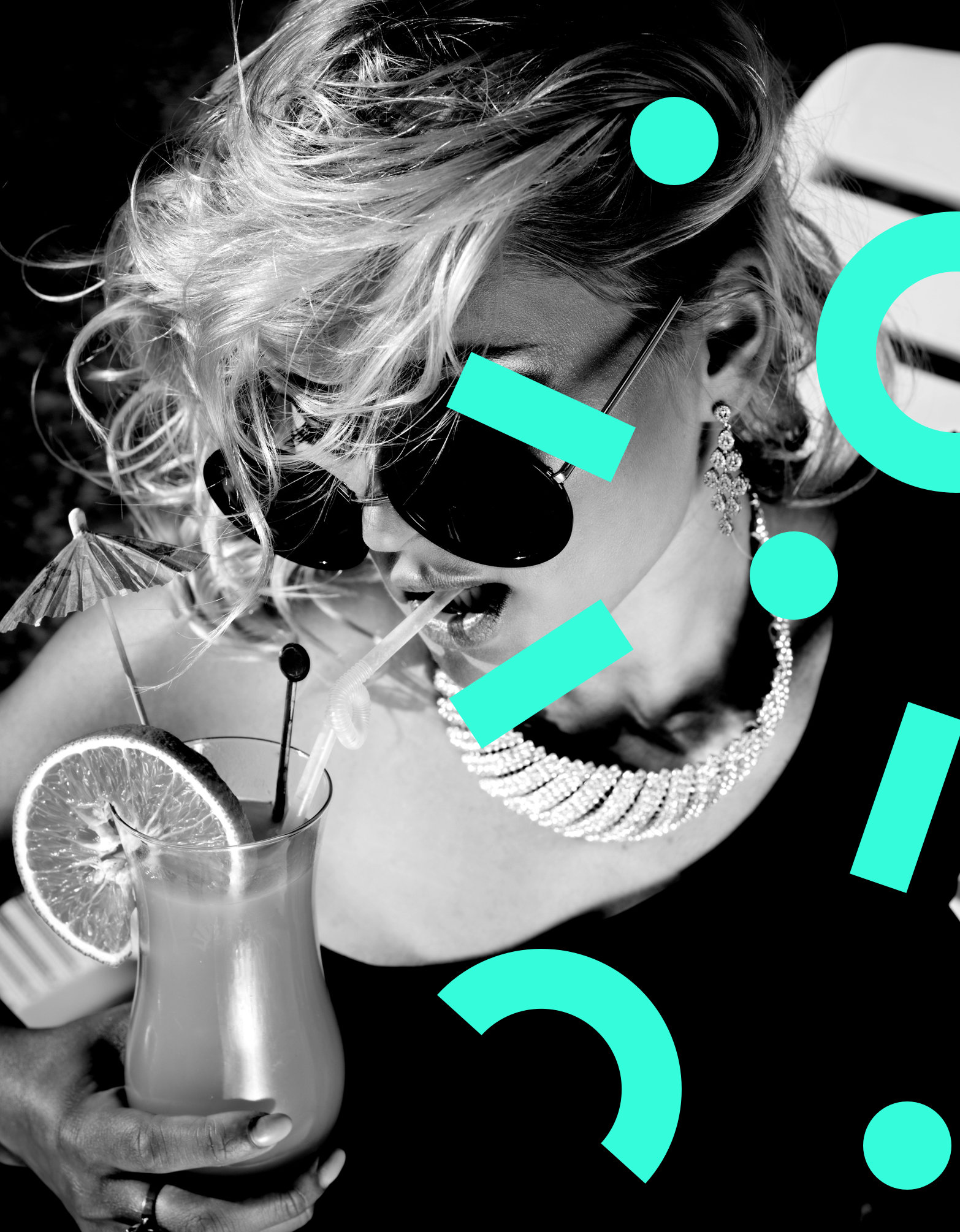